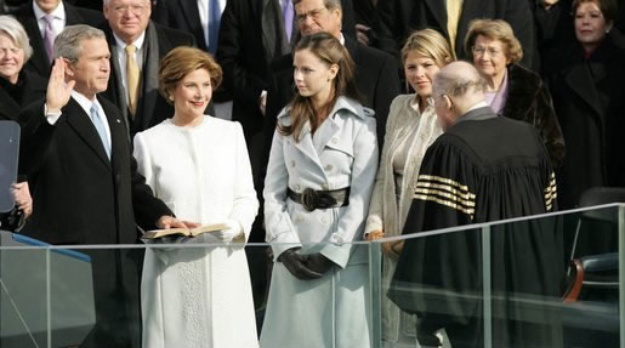 When God drove Adam and Eve from the Garden of Eden, he placed cherubim and a flaming sword to keep the way to the tree of life (Genesis 3:24). The Bible tells us very little about these symbols that were set to guard the way to the tree of life. Cherubim are commonly known as symbols for angels, or heavenly beings. But what is the flaming sword? What is its meaning?

Fortunately, God has given us the Book of Mormon, which has an extensive vision of the tree of life, which might help us understand what the flaming sword might mean. Bruce Webster has an excellent post over at Adventures in Mormonism about the potential symbolism of the flaming sword. Taking into account a possible typographical error in the text as discovered by Royal Skousen, Bruce says:

Combining Nephi’s descriptions of his (and Lehi’s) vision of the Tree of Life, we have ‘the justice of God’ represented as both a sword and a flaming fire — combined, a flaming sword — and in both cases keeping the Tree of Life from those who choose the world (the ‘great and spacious building’) instead of coming to the Tree of Life on God’s terms. . . .

What is perhaps more interesting is that we get through this vision an interpretation of the ‘flaming sword’ mentioned in Genesis — the justice of God, which prevents us in our willful state from approaching the Tree of Life. What the rest of Nephi’s vision tells us is that it is the love and condescension of God that gives us a path (’strait and narrow’) and a guide (’a rod of iron’) by which we can come and partake of the Tree of Life and thus enter back into God’s presence.

Andrew Miller also has some good commentary about this.