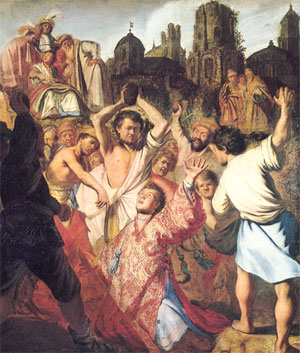 When Paul was converted and called he was told, END_OF_DOCUMENT_TOKEN_TO_BE_REPLACED