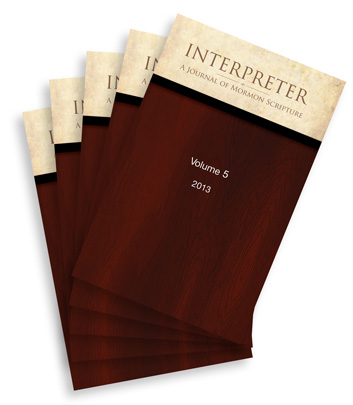 William Hamblin and Daniel Peterson have written a column in the Deseret News entitled “Understanding the centrality of temple rites,” which gives a great introduction to what has become known as “temple theology,” which is essentially the centrality of the temple in the Bible and in Christianity.  Most of modern Christianity believes the temple to be quite foreign to their worship, and yet it pervades the Bible in both the Old and New Testaments.  Why is that?  Professors Hamblin and Peterson help give us a brief introduction to that topic, as well as the scholarship of Methodist scholar Margaret Barker, the newly formed Academy for Temple Studies, the Temple Studies Group in England, and the temple conference in Logan Utah this past week for which Margaret Barker was the keynote speaker.  It is an exciting time for temple studies!