See this link for more information.

[Update 8/6/08: Blair Hodges over at Life on Gold Plates will also be liveblogging the event.]

Anyone who has visited the site yesterday or today may have seen the “UPCOMING LIVE BLOG” banner on the homepage.  It is an email reminder tool that you can use to remind yourself that TempleStudy.com will be liveblogging the entire FAIR Conference ((FAIR = The Foundation for Apologetic Information & Research.  www.fairlds.org)), both Thursday and Friday, from Sandy, Utah.  I realize that FAIR officers have also announced some kind of liveblogging that they will be doing, but I don’t know the details.  Since I don’t know their plans, I have set up liveblogging that will occur right here on TempleStudy.com too.  It hope that both our liveblogging efforts (and any others) will be beneficial to those who cannot attend the conference, and that it will extend the reach of those who will be presenting.  END_OF_DOCUMENT_TOKEN_TO_BE_REPLACED 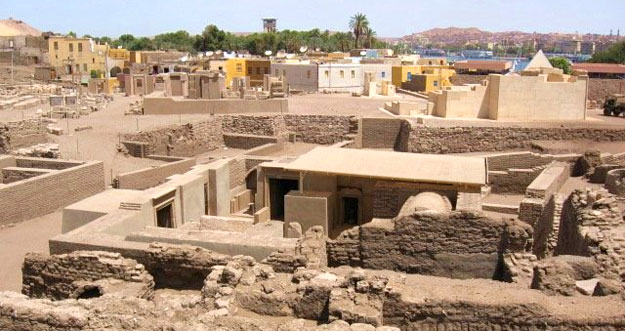 I’d like to draw some attention to the great research on the temple that was presented in the latest Journal of Book of Mormon Studies, 16/2 (2007). Two articles in particular in this issue have the temple as a major theme, namely, “A Tale of Three Communities: Jerusalem, Elephantine, and Lehi-Nephi” by Jared W. Ludlow, and “Service and Temple in King Benjamin’s Speech” by Donald W. Parry. We’ll review Ludlow’s study today. END_OF_DOCUMENT_TOKEN_TO_BE_REPLACED

I came across an article today in The Daily Utah Chronicle, a paper of the University of Utah. The article was published in 2006 by a member of the Church, Andrew Kirk, entitled, “Mormons ought to read Taoist scripture.” After having studied Chinese philosophy and religion in depth, particularly from the Taoist scripture Tao Te Ching, Kirk makes the statement that there are many similarities in the teachings between the two disciplines.

The most interesting insight to me was what he said about temples: END_OF_DOCUMENT_TOKEN_TO_BE_REPLACED