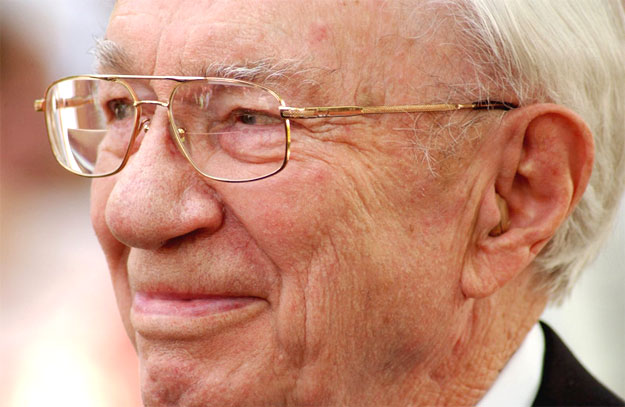 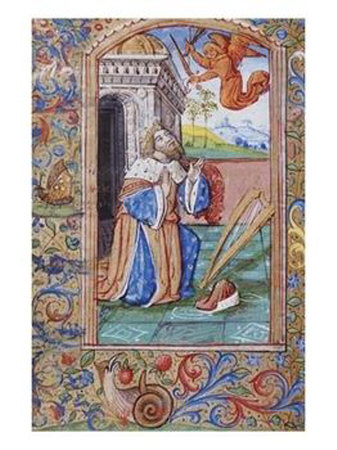 Dr. Nibley indicates that this type of prayer or “cry of distress” by David is similar in tone to the words of the Lord on the cross when He said, “Eloi, Eloi, lama sabachthani? which is, being interpreted, My God, my God, why hast thou forsaken me?” (Mark 15:34; The Early Christian Prayer Circle, Mormonism and Early Christianity, 58-59). But this is not the only place this type of supplication is given. There are dozens of Psalms which begin the prayer with this same pattern, indicating what appears to be a “specific set of words that accompanied certain Hebrew prayers” (Matthew Brown, The Gate of Heaven, 149):

END_OF_DOCUMENT_TOKEN_TO_BE_REPLACED

This is an audio recording that was made on March 19, 1897 by Wilford Woodruff, fourth president of the Church, at age 91, just one and a half years before his death. It is one of the oldest audio recordings ever made, using a “talking machine” or cylinder phonograph invented by Thomas Edison just two decades previously. This is a singular recording, as Truman G. Madsen has noted:

END_OF_DOCUMENT_TOKEN_TO_BE_REPLACED

Not only do the graduation ceremonies of universities have interesting ritual qualities, but the matriculation ceremonies do also. The commentor Jonovitch on the Times and Seasons blog also made a reference to one of the opening scenes from the movie Mona Lisa Smile. This scene is from a 1953 matriculation ceremony, or a type of induction or initiation, of Wellesley College, a conservative women’s private liberal arts college in Massachusetts.

END_OF_DOCUMENT_TOKEN_TO_BE_REPLACED

Here Dr. Hugh Nibley quotes himself in one of his most well-known sayings. The video is taken from his prominent BYU commencement address he gave on August 19, 1983 that he entitled “Leaders to Managers: The Fatal Shift.” We smile and chuckle at the brazenness with which Nibley makes this tongue in cheek submission. But is there any real merit to what he said? He seemed to think so; that is why he took the opportunity of this commencement address to explain himself.