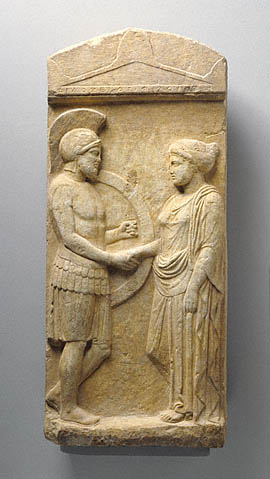 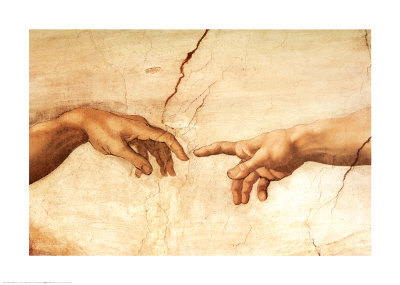 But where did it come from? END_OF_DOCUMENT_TOKEN_TO_BE_REPLACED

Hugh Nibley had a fascination with the Hopi Indian tribes of northeastern Arizona. He believed that the Hopi captured something about life that the rest of the world had missed. Their culture, traditions, and ceremonies were stable and permanent. They did not look to the conveniences of the day, and yet had still survived unhampered for thousands of years. Their rituals were particularly of interest to Dr. Nibley, as he saw in them something very familiar in parallels to ancient patterns throughout the world:

By the latest count, the Hopi are the only people in the world who still preserve a full annual cycle of full-dress protological, eschatological and cosmological ceremonies. ((Boyd Jay Petersen. Hugh Nibley: A Consecrated Life. 280))

What most impressed Nibley were the similarities between the Hopi rituals and those of the Church. Nibley’s son-in-law, Boyd Petersen, recounts: END_OF_DOCUMENT_TOKEN_TO_BE_REPLACED