Today we are fortunate to be participating in “The Temple on Mount Zion” Conference in Provo, Utah, in memory of Matthew B. Brown, and sponsored by Interpreter Foundation.  Of course, the theme of the entire conference is the temple.  There have been some excellent presentations on numerous topics including noah, the ark, divine handclasps, egyptology, creation, Job, the Psalms, Dead Sea Scrolls, the “terrible questions,” Jacob’s sermon, axes mundi, Nephites and Mesoamerica, the Torah, the design of temples, and others.

The conference is being live streamed online, and can be watched here: http://www.mormoninterpreter.com/live-video-stream-of-the-temple-on-mount-zion-conference/

A printed book of proceedings will be published in the coming months by Interpreter Foundation. 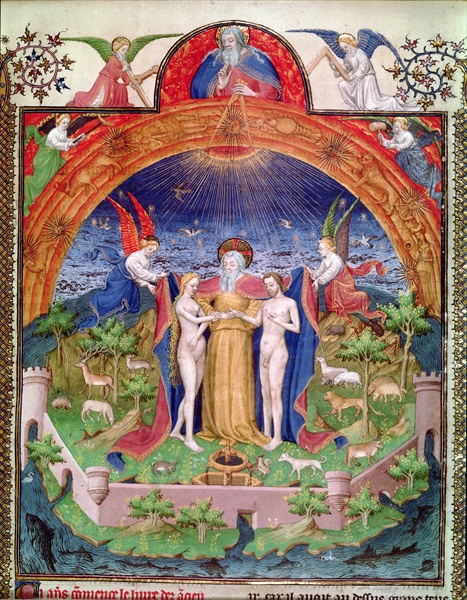 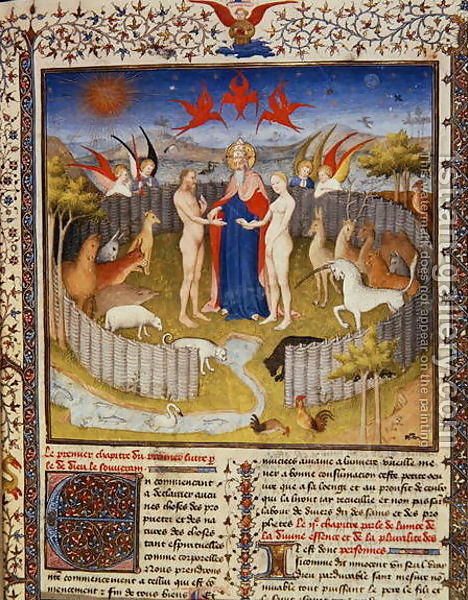 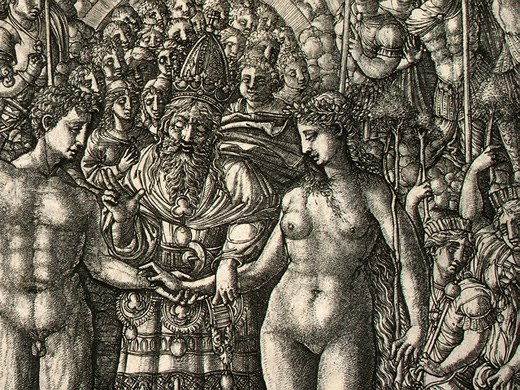 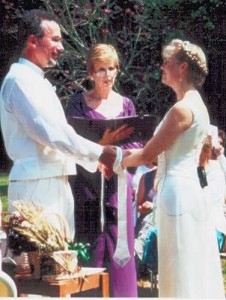 Among the people who came to inhabit Northumbria and the Lothians, as well as among other Germanic peoples, the nuptials were completed in two distinct phases. There was first the betrothal ceremony and later the giving-away of the wife to the husband. The betrothal ceremony was called the beweddung in Anglo-Saxon because in it the future husband gave weds or sureties to the woman’s relatives, initially for payment to them of a suitable price for his bride but later for payment to her of suitable dower and morning-gift. The parties plighted their troth and the contract was sealed, like any other contract, by a hand-shake. This joining of hands was called a handfæstung in Anglo-Saxon, and the same word is found in different forms in the German, Swedish and Danish languages. In each it means a pledge by the giving of the hand. ….   END_OF_DOCUMENT_TOKEN_TO_BE_REPLACED 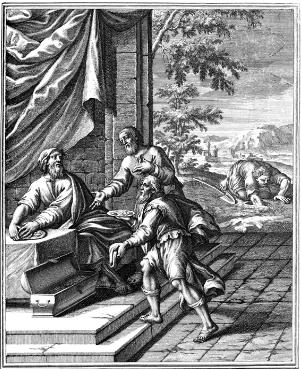