The Church has released a new video explaining the temple garment, and the temple robes.  This is also the first time that the Church has publicly displayed what the clothing looks like.  See the video above, or click through to the Church’s newsroom.

See the gallery below for various artists’ depictions of the rituals inside the ancient Israelite temple. Click each image to enlarge. END_OF_DOCUMENT_TOKEN_TO_BE_REPLACED

There is an excellent commentary by Dr. Clarissa Pinkola Estés, who is Catholic, on the LDS (Mormon) garment.  In her article she describes the garment as not dissimilar to the sacred clothing of many religious groups around the world, including Jews, Catholics (Roman and Eastern), Sikhs, Buddhists, Amish, Muslims, Hindus, Jains, and tribal religions.  I too once wrote about the sacred undergarment of the Jews, the tallit katan (and its tzitzit).   END_OF_DOCUMENT_TOKEN_TO_BE_REPLACED

To begin, I want to note again that to date I have not found any evidence for this symbol being called the “seal of Melchizedek” by any other scholar, historian, or historical figure in recorded history before Hugh Nibley and Michael Lyon.  That doesn’t mean it doesn’t exist, but it is likely a conception that began with the Latter-day Saints, making a logical connection between the symbol and the Biblical figure found adjacent to it in the mosaics. END_OF_DOCUMENT_TOKEN_TO_BE_REPLACED 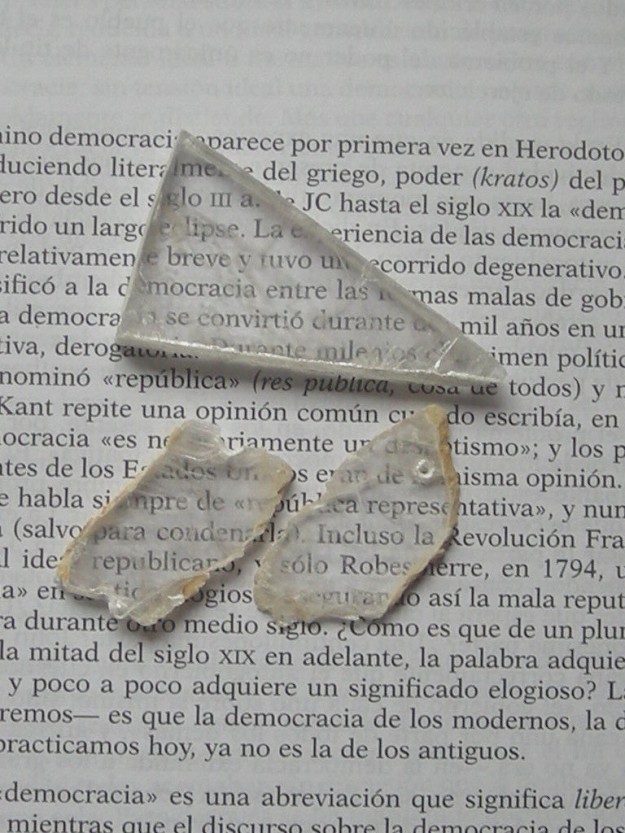 Why must we live by this faith, why the separation from God by the veil?  Why doesn’t God reveal himself?  This is often the cry of the atheists, who seek evidence of God’s existence.  I appreciated Dan Peterson’s explanation of this in his talk on “Humble Apologetics.”  He said:   END_OF_DOCUMENT_TOKEN_TO_BE_REPLACED