Without art, most of what we know in our world today would not exist. END_OF_DOCUMENT_TOKEN_TO_BE_REPLACED

To begin, I want to note again that to date I have not found any evidence for this symbol being called the “seal of Melchizedek” by any other scholar, historian, or historical figure in recorded history before Hugh Nibley and Michael Lyon.  That doesn’t mean it doesn’t exist, but it is likely a conception that began with the Latter-day Saints, making a logical connection between the symbol and the Biblical figure found adjacent to it in the mosaics. END_OF_DOCUMENT_TOKEN_TO_BE_REPLACED

I saw this painting online today, and thought it was a striking representation of the dedication of Solomon’s Temple.  It is by French painter James Jacques Joseph Tissot, c. 1896-1902, gouache on board, stored at the Jewish Museum, New York. 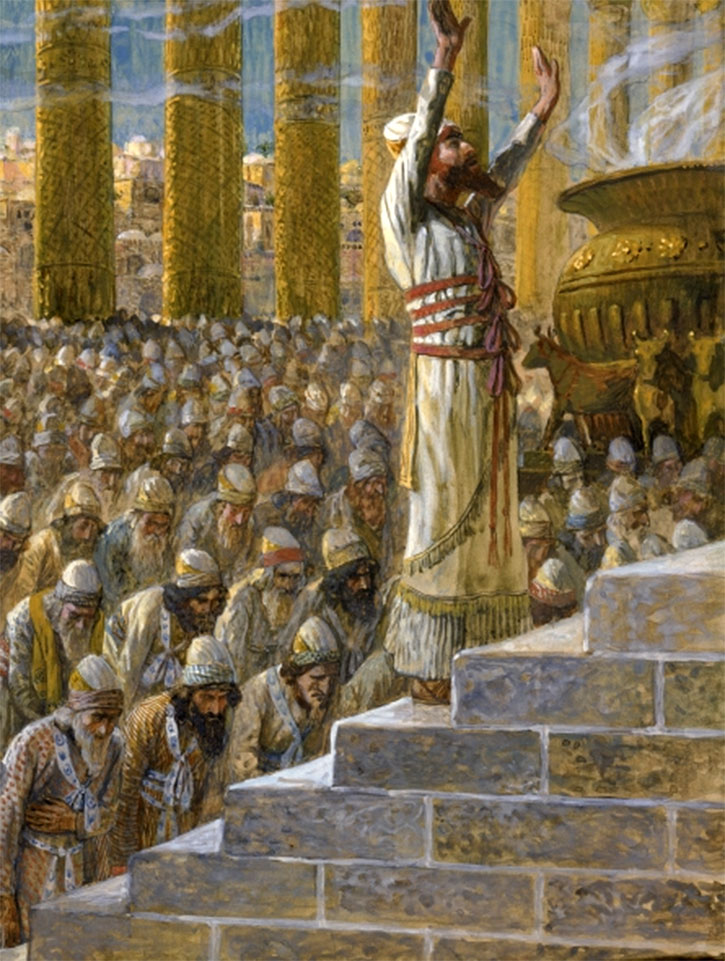