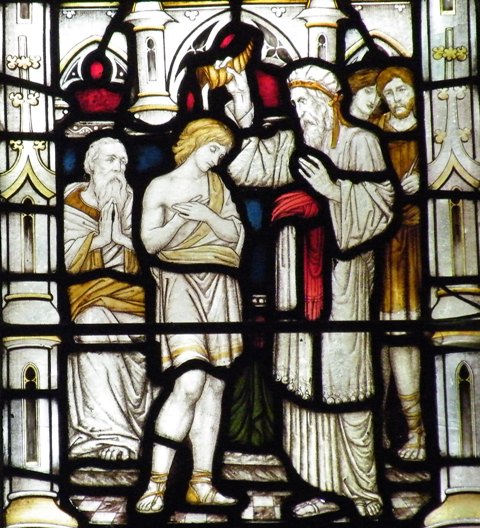 My friend David Larsen has some great notes at Heavenly Ascents on the presentation given by Dr. Margaret Barker at the Temple Studies Symposium III in London this past weekend.  Her words were an introduction to the symposium which focused on the topic of “The Holy Anointing Oil”:

Anointing with myrrh oil was the most holy mystery of the Jerusalem temple. It passed into Christianity and gave the faith its name. This symposium will explore the temple rite and its meaning, and then look at some of the ways in which Christians preserved the ancient tradition. ((TempleStudiesGroup.com))

David’s notes on Barker’s presentation include some interesting facets of anointing: 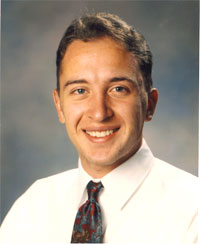