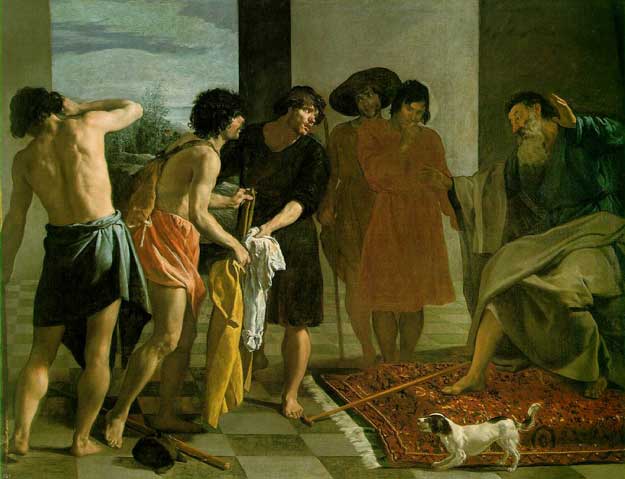 Genesis 37 recounts the story of when Jacob gave a special coat to his son Joseph, which was said to have “many colours.” Later, Joseph was sold into Egypt by his brothers, his coat stripped from him, and returned to his father Jacob. Hugh Nibley gives us some interesting insight into this episode, and the special coat that Jacob gave Joseph. Apparently, Andrew Lloyd Webber was mistaken, as well as a number of other modern commentators: END_OF_DOCUMENT_TOKEN_TO_BE_REPLACED