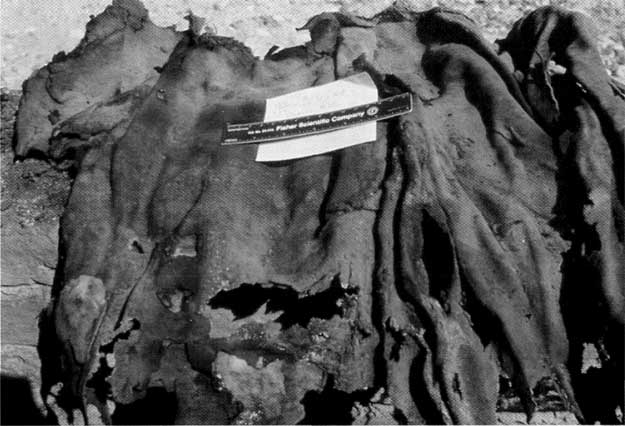 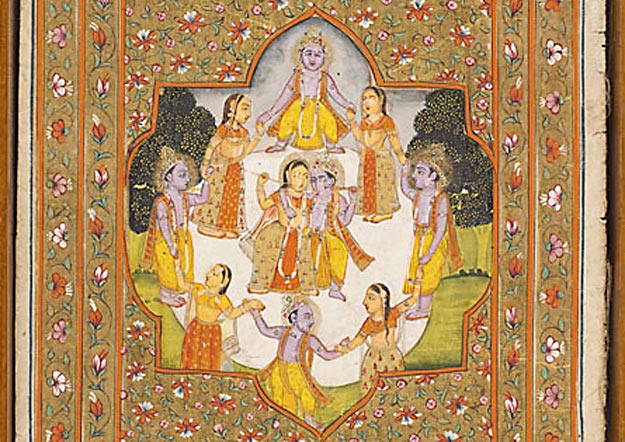 Krishna dancing the round dance in the Mahabharata

During my senior year as a student at Brigham Young University, the Fall 2006 semester, I enrolled in Dance 260 which was an “Introduction to Dance” course. The professor was Susanne Davis, a World Dance Division Administrator. In the class we learned about the history of dance, from the beginning of time down to the present. It was a fascinating experience to learn about the origins of dance, particularly since I have an affinity for ballroom dance, being an active competitor in the sport for more than 15 years. But it was even more interesting to me because of the connections I saw between religion and dance. Our final assignment was to write a paper about dance, relating it in some way historically to what we had learned in the class.

Several years previously I had read Hugh Nibley’s “The Early Christian Prayer Circle” in which he cites similarities between the early Christian practice of the prayer circle with the ancient tradition of round dances. I had always wanted to explore this connection more fully, and this research paper gave me that chance. I was even more convinced of my direction when I saw many more parallels to the prayer circle in the evolution of dance in ancient religions and practices as we read further in our texts.

My research led me to the thesis for my paper which I entitled, “The Genesis of the Round Dance”:

My paper found strong acceptance with the professors of the Dance Department at BYU. I was accepted to present my paper in the annual Dance Department Writer’s Symposium, and was published in their journal now available at the Harold B. Lee Library. What will follow is the paper, split into parts, with some additional edits of my own.