See the gallery below for various artists’ depictions of the rituals inside the ancient Israelite temple. Click each image to enlarge. 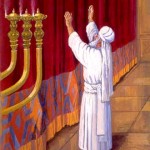 Prayer with uplifted hands before the veil 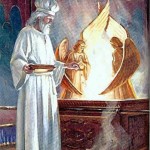 Sprinkling blood on the mercy seat 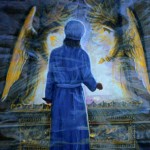 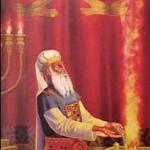 Prayer before the incense altar, next to the veil. 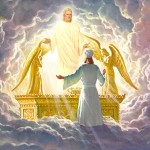 Theophany of the Lord on the mercy seat. 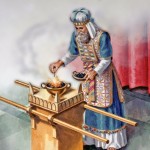 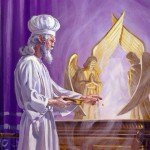 Sprinkling blood on the mercy seat. 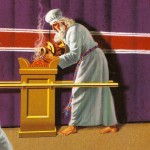 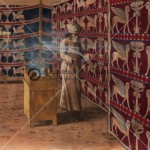 Passing through the veil. 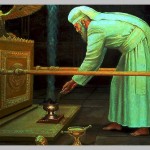 Offering incense within the Holy of Holies 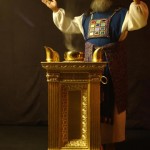 Prayer before the altar of incense. 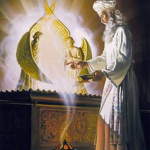 Sprinkling the atoning blood on the mercy seat. 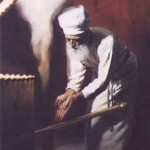 Offering incense in the Holy of Holies 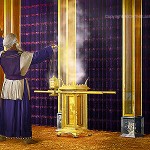 Prayer before the veil, with uplifted hands. 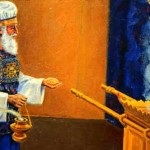 Approaching the altar of incense and the veil.