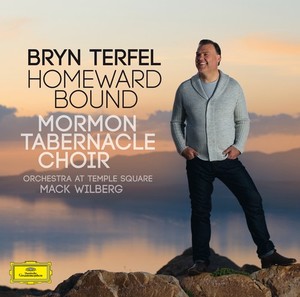 The song’s title is “Homeward Bound.”  No, not that one, by Simon & Garfunkel.  While a good song, it’s not that kind of song.  Rather, the song I heard is by the composer Marta Keen Thompson, who currently lives in Las Vegas.  She wrote the lyrics and music to this song, and this seems to be her most well-known composition.  Marta wrote some about her song, and who has performed it, on a Facebook page dedicated to the song: END_OF_DOCUMENT_TOKEN_TO_BE_REPLACED 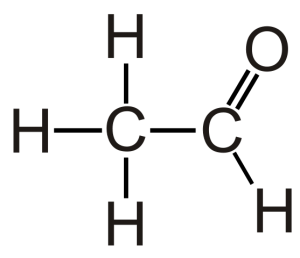 But there are many who still question the physical benefits of the Word of Wisdom, for one reason or another. For example, some might point to studies which show that there might be a health benefit to a low consumption of alcohol, as evidence against the Word of Wisdom. However, I believe there exists an abundance of scientific evidence that the proscriptions contained in the Word of Wisdom are for our general health benefit, both physically and mentally, and therefore also spiritually, much of which evidence has come to light since the revelation was given to Joseph Smith in 1833.  I will give only one good example, which I just today came across. END_OF_DOCUMENT_TOKEN_TO_BE_REPLACED

END_OF_DOCUMENT_TOKEN_TO_BE_REPLACED 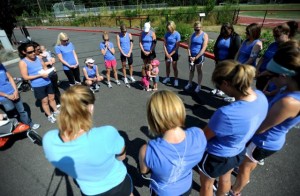 END_OF_DOCUMENT_TOKEN_TO_BE_REPLACED

Bishop N.T. Wright is the Bishop of Durham in the Church of England. He is considered one of the world’s foremost theologians. Last night he was interviewed by Martin Bashir on ABC’s Nightline program about his new book “Surprised by Hope: Rethinking Heaven, the Resurrection, and the Mission of the Church,” in which he gave his perspective on death and what heaven is like. Borrowing a Niblyism, Latter-day Saints will “hear the ringing of familiar bells” in what Bishop Wright has to say. END_OF_DOCUMENT_TOKEN_TO_BE_REPLACED