END_OF_DOCUMENT_TOKEN_TO_BE_REPLACED

A degree ceremony at the University of Oxford, England

A couple days ago my mind returned to some posts I made back in the infancy of TempleStudy.com in 2008.  These posts were about the commencement exercises at Oxford University.  Now that seems quite odd, doesn’t it?  What would commencement exercises have anything to do with the temple?  Well let me tell you.  The Oxford commencement exercises as practiced today may be the oldest, longest-running, and relatively unaltered degree ceremonies still in existence, and their forms are still quite archaic, yet very familiar.  Yes, even older than Freemasonry.

Oxford University, in Oxford England, is the oldest university in the English-speaking world.  Indeed, its beginnings date back to the 11th century!  That’s old.  Furthermore, they claim that their commencement exercises, also called “degree ceremonies,” have remained unchanged for over 800 years.  That’s a long time.  Therefore, much of what is seen today in the forms of the Oxford commencement are totally unrecognizable to the modern world.  Undoubtedly even the graduates are likely baffled at the performances during the meeting.  No other university does it quite like they do.  On the other hand, much of what happens in the ceremony will be strikingly familiar to the endowed Latter-day Saint.

In 1906 a fellow by the name of Joseph Wells published a study about these ceremonies at Oxford, which I dug into quite a bit, and found quite a treasure trove of interesting parallels to modern LDS temple worship.  Of course, I only point out the Oxford side of the coin.  Why do these ceremonies have such interesting elements?  Perhaps it was when Joseph Smith took his spring vacation to Oxford in early 1842 and witnessed the ceremonies first-hand, and thought there were some good things in there, ripe for borrowing.  Joking aside, the origination of the forms of the Oxford ceremonies is up for investigation.  I only took a passing look into what they are like today.

Here are the links to my original posts in 2008:

I’m interested in hearing thoughts about where these exercises may have come from.  Please let us know your comments.

P.S.  The matriculation ceremonies at some universities also offer some peculiarities, as seen in this clip with Julia Roberts in the movie Mona Lisa Smile. 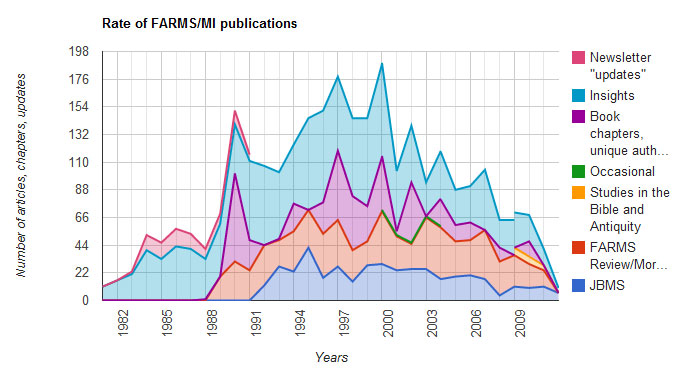 One view that has been mentioned several times by those involved is how these inconceivable few days of events has in reality arrived as the exclamation point on a very long internal struggle at the Institute over the last decade in defining its core mission.  That mission has consequently evolved in recent years.   END_OF_DOCUMENT_TOKEN_TO_BE_REPLACED 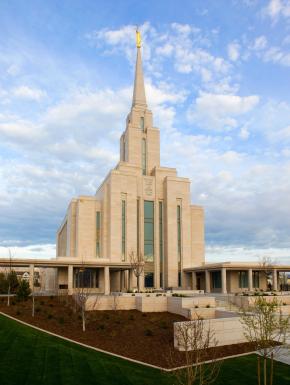 This Wednesday, June 3rd, the Richard L. Evans Chair of Religious Understanding at BYU will be sponsoring an academic symposium entitled “Sacred Space.”  The symposium will commence at 9:15 a.m. at the Gordon B. Hinckley Center at Brigham Young University, with a welcome from President Cecil O. Samuelson.  Presenters will include Terryl Givens, Richard A. Cohen, Jeanne H. Kilde, Hamid Mavani, Michael Fishbane, Steven Olsen, and Laurie Maffly-Kipp.  There will also be a panel discussion in the evening with Richard Bushman as moderator.

The symposium comes in recognition of the open house of the new Oquirrh Mountain Temple, and will discuss the idea of sacred space among several scholars of different religious backgrounds.  It should be very interesting.  I’m planning on attending.  I’m still unsure whether I will liveblog it or not.  The last time I liveblogged a BYU conference, it did not seem like there was that much interest.  Let me know if you would be interested in a liveblog.

More information, including presentation topics, can be found at the Times and Seasons blog, and this BYU News Release.

Part 2 of liveblogging the Third Nephi Conference at BYU.