To that question I would pose a counter question, that might help us arrive at an appropriate answer.  When God reveals a law to man, is it required of man to live it if he wishes to return to live with God?  When viewed from this perspective, I think the answer can be none other than an unequivocal “Yes!” END_OF_DOCUMENT_TOKEN_TO_BE_REPLACED 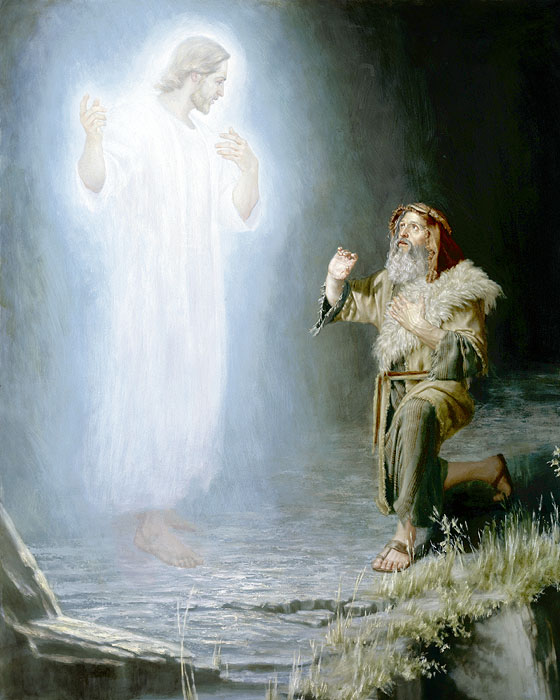 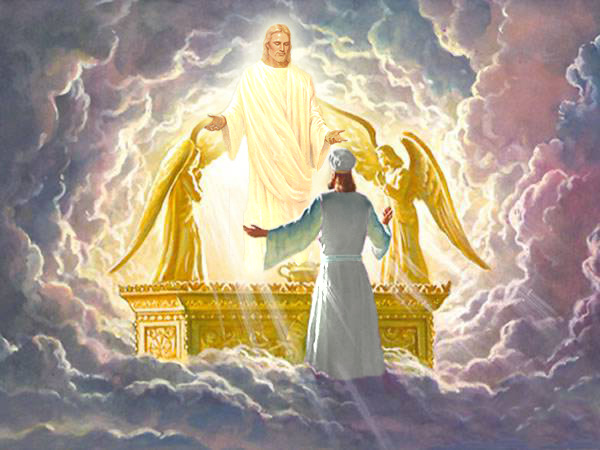 Verily, thus saith the Lord: It shall come to pass that every soul who forsaketh his sins and cometh unto me, and calleth on my name, and obeyeth my voice, and keepeth my commandments, shall see my face and know that I am; (D&C 93:1)

This superlative promise was one of the foundations of Joseph Smith’s restoration, and whose revelations repeated throughout his calling as God’s prophet:   END_OF_DOCUMENT_TOKEN_TO_BE_REPLACED

At the first of October, just last month, I had the privilege of traveling with other members of our stake and even President and Sister Higbee back to the important sites in early Church history. We visited the birthplace of Joseph in Sharon, Vermont. We visited Harmony, Pennsylvania, where the Prophet Joseph and Emma first lived after they were married. In the home in Harmony most of the Book of Mormon was translated and revelations were received. Just behind that home, not fifty yards, are the banks of the Susquehanna River where John the Baptist laid his hands on Joseph and Oliver’s heads and the authority of the Aaronic Priesthood was bestowed upon them. While Joseph and Emma lived in Harmony, the Apostles Peter, James and John came to the earth and laid their hands on the heads of Joseph and Oliver and bestowed upon them the Melchizedek Priesthood and the holy Apostleship.  END_OF_DOCUMENT_TOKEN_TO_BE_REPLACED

I loved General Conference.  My absolute favorite talk was by Elder Jeffrey R. Holland of the Quorum of the Twelve Apostles.  He bore testimony of The Book of Mormon like I have never heard before.  Who can doubt, after hearing his address of that book of scripture, that he knows with absolute certainty that it is true, and that it is another testament of the Savior Jesus Christ?  Elder Holland bore solemn and soul-stirring witness of The Book of Mormon that was tangibly powerful in the declaration of its veracity.  His words will reverberate through eternity!

You can watch Elder Holland’s talk in the video embedded below.