END_OF_DOCUMENT_TOKEN_TO_BE_REPLACED

What is interesting is what was painted in this profound location.   END_OF_DOCUMENT_TOKEN_TO_BE_REPLACED 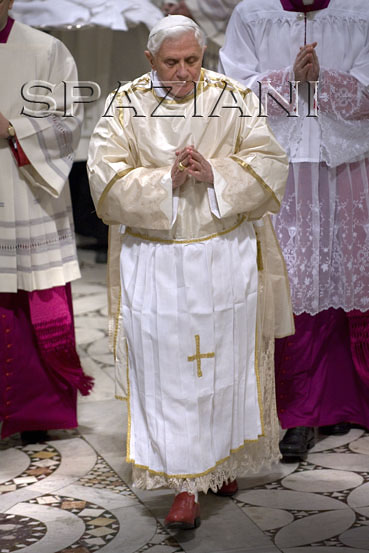 This is an intriguing vestment, particularly since “little is known of its history.”  So I did some research and found a bit more about it.  END_OF_DOCUMENT_TOKEN_TO_BE_REPLACED 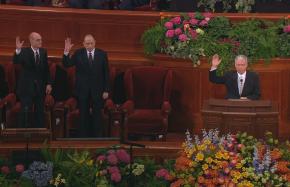