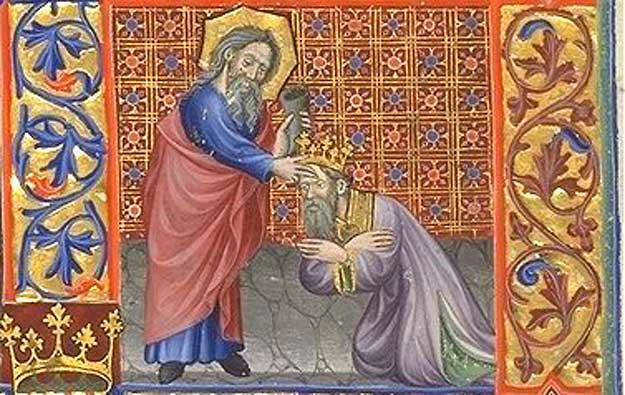 A few days ago I read a post by James over at his superb blog, Lehi’s Library, entitled, “Looking Beyond the Mark: Insights from Margaret Barker.”  In it, James refers to an excellent article by Kevin Christensen who talks about the Deuteronomist de-Christianizing of the Old Testament and Josiah’s reforms ((Kevin Christensen, “The Deuteronomist De-Christianizing of the Old Testament,” FARMS Review, 16.2, http://farms.byu.edu/publications/review/?vol=16&num=2&id=547)).  I thought he made some great points that I want to reiterate and further discuss.  END_OF_DOCUMENT_TOKEN_TO_BE_REPLACED

The account of the garden of Eden in Genesis is a very interesting story indeed.  We learn much about the experiences of our first parents and their interactions with God.  It was a very intimate relationship, one in which God walked and talked with Adam and Eve in the garden (Gen. 3:8).

When Adam was first placed in the garden of Eden, he was given a charge to take care of it:

The Hebrew word for “dress” is avad, which means to work, labor or serve.  Closely related is the word avodah, which means service.  Even at this early date man was given a stewardship over the earth, and to take good care of it, even while it was still paradisaical! When Adam and Eve transgressed the law of God and fell they were sent from the garden into the dreary world, but with the same charge of stewardship:  END_OF_DOCUMENT_TOKEN_TO_BE_REPLACED 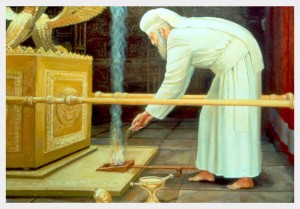 I did a little bit of digging into this, and found some more interesting things related to this. END_OF_DOCUMENT_TOKEN_TO_BE_REPLACED 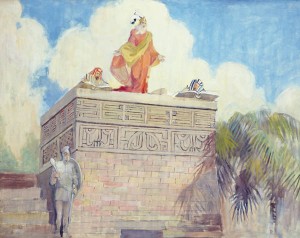 The other article that impressed me from the latest Journal of Book of Mormon Studies, 16/2 (2007), was Donald W. Parry’s “Service and Temple in King Benjamin’s Speech.” Why did it impress me? Because it related subjects in the Book of Mormon to the temple, something that we haven’t seen a lot of yet, but is becoming more common in recent days. Some of our detractors like to criticize the fact that the Book of Mormon appears to have little content related to the temple, while on the other hand the Church emphasizes the importance of the temple and the ordinances that occur therein. It is articles such as this one in the JBMS that clearly show otherwise. The temple plays a central role in the gospel, even in the text of the Book of Mormon, but we must be willing to look for it, and search a little deeper. I can attest that once you have this focus, the temple appears everywhere in this book of scripture as it does in all scripture. END_OF_DOCUMENT_TOKEN_TO_BE_REPLACED

Ring Dance performed in legend by Apollo and the Muses