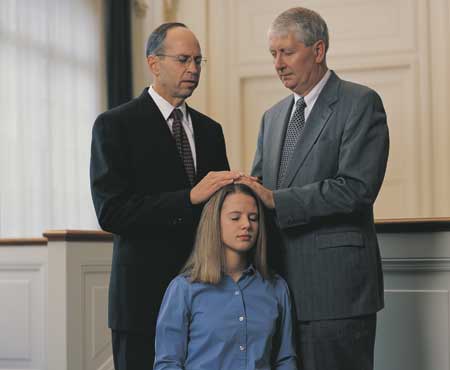 The questions start out relatively easy, and most in the class knew the answers, and were ready and willing to respond. But I knew as I progressed through the questions that there was some confusion. Perhaps many of us are likewise stumped when it comes to these questions, or we may think we know the answers when we don’t. END_OF_DOCUMENT_TOKEN_TO_BE_REPLACED 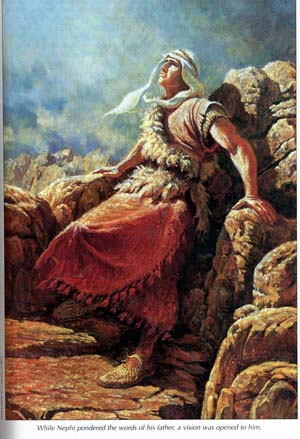 In the April General Conference earlier this year Elder Richard G. Scott spoke about the temple.  He said:

I have seen that many times individuals have made great sacrifices to go to a distant temple. But when a temple is built close by, within a short time, many do not visit it regularly.  I have a suggestion: When a temple is conveniently nearby, small things may interrupt your plans to go to the temple. Set specific goals, considering your circumstances, of when you can and will participate in temple ordinances. Then do not allow anything to interfere with that plan. This pattern will guarantee that those who live in the shadow of a temple will be as blessed as are those who plan far ahead and make a long trip to the temple. ((Elder Scott, “Temple Worship: The Source of Strength and Power in Times of Need,” April 2009 General Conference.))

As Elder Scott suggested, one way to succeed in attending the temple regularly is to identity those things that interfere, and either eliminate them, work around them, or correct them.

So, we come to the poll below (only visible on the website).  This poll is completely anonymous.  Feel free to explain your choices, or “other” selection, in the comments, and how you plan to overcome your interferences. 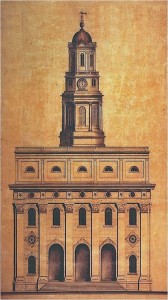 On 19 January 1841 the Lord issued an important revelation through the Prophet Joseph Smith which is now known as Doctrine and Covenants section 124.1 There are many verses within this revelation where the Lord describes concepts associated with the Nauvoo temple. These concepts can be placed under five general categories so that they can be more easily evaluated: The Lord’s People, The Lord’s Commands, The Lord’s House, The Priesthood, and The Ordinances. This article is calculated to help students of the past more accurately understand what (and how much) the Lord revealed about the temple in Nauvoo, Illinois by the first month of the year in 1841. It is also designed to show intriguing connections between the Mormons who lived in the first half of the nineteenth century and what took place among the covenant people of the biblical period.  END_OF_DOCUMENT_TOKEN_TO_BE_REPLACED

One of the things Professor Welch did was give a free handout to all those who were in attendance to outline some of the things he was going to cover, and topics he has written about in an upcoming book.  I have included this handout embedded at the end of this post.  Professor Welch has been studying this topic since about 1988 when he first wrote a FARMS Update article entitled “The Sermon at the Temple,” in which he wrote of 3 Nephi 11-18 as a text which “offers clues to connect the [Sermon on the Mount] with the making of covenants at the temple” ((FARMS Update, March 1988.)).  END_OF_DOCUMENT_TOKEN_TO_BE_REPLACED