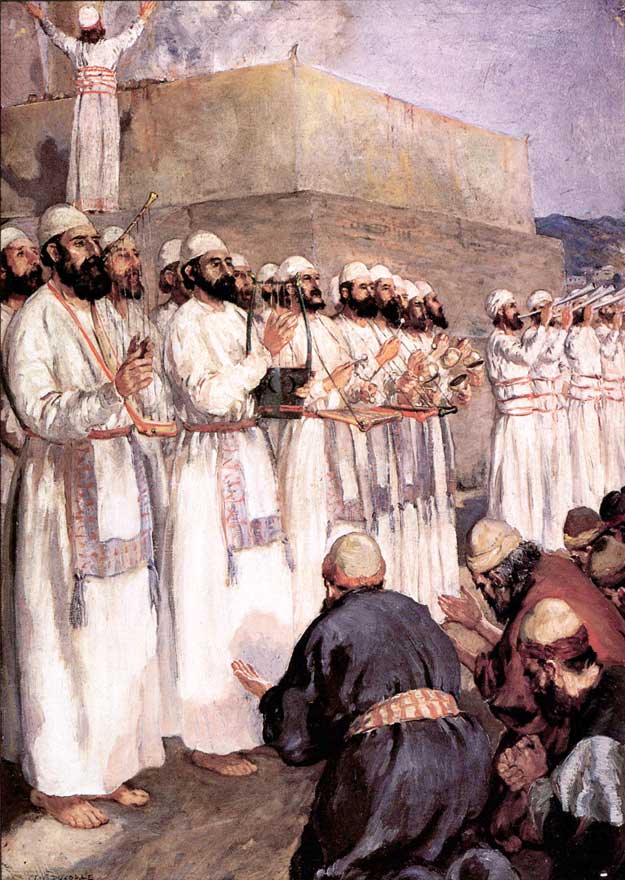 END_OF_DOCUMENT_TOKEN_TO_BE_REPLACED

Moses goes up Mount Sinai again to receive instructions for 40 days and nights (Ex. 24:18).  Matthew Brown – “As part of his ascension experience, Moses is said to have been washed, anointed, clothed in heavenly garments, called with names of honor, enthroned, and initiated into heavenly secrets” ((Brown, Matthew B. The Gate of Heaven: Insights on the Doctrines and Symbols of the Temple. American Fork, Utah: Covenant Communication, 1999. 58)).  Joseph Smith noted that Moses received the “keys of the Kingdom,” and “certain signs and words” ((ibid.)).  END_OF_DOCUMENT_TOKEN_TO_BE_REPLACED

Recently I’ve been pondering the place of the temple in the Christmas story.  Last week my wife and I attended the Conference Center performance of Savior of the World which was very well done and depicted the birth and resurrection of Christ.  One of the first scenes involved the temple at Jerusalem.  As I have read through the Christmas story in the book of Luke I found that the temple holds a central theme in the account.  Here are some of my thoughts:  END_OF_DOCUMENT_TOKEN_TO_BE_REPLACED 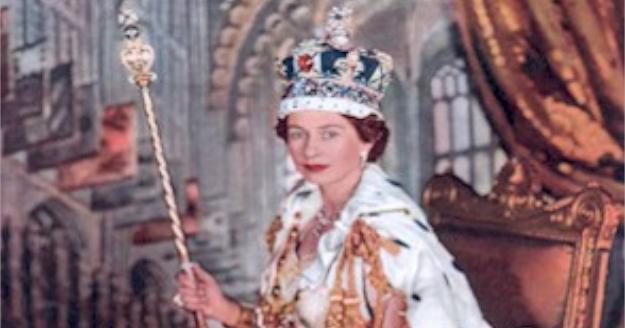 There are several points of interest to take note of in the ceremony, summarized and listed below, when Queen Elizabeth II was initiated, anointed, and consecrated as the sovereign of the United Kingdom: ((The full ceremony can be read at http://www.oremus.org/liturgy/coronation/cor1953b.html)) END_OF_DOCUMENT_TOKEN_TO_BE_REPLACED